How to Filter Sea Water? Process and Steps Explained 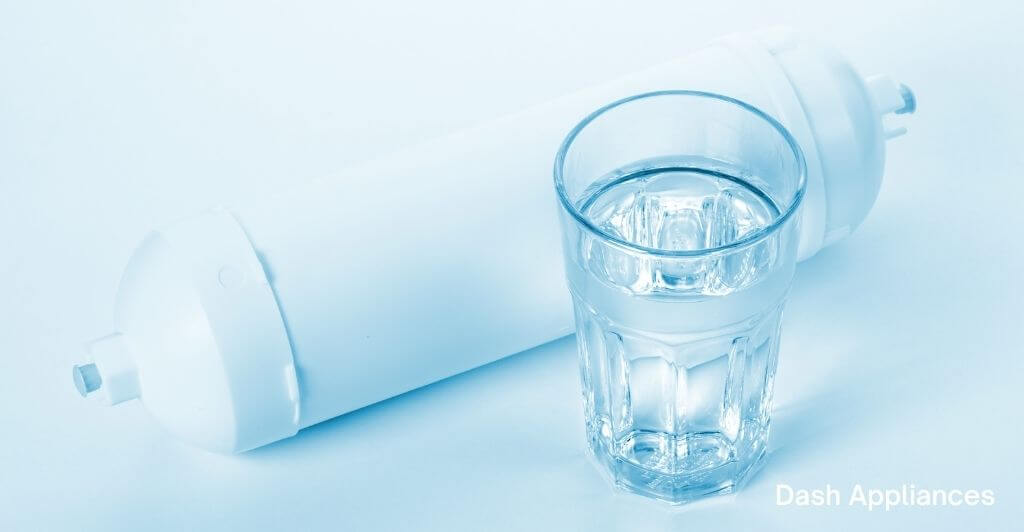 As we all know that humans cannot drink water directly from the sea as drinking seawater dehydrates the human body.

It is due to the presence of salt content in it. But what if we can filter sea water? Well. It is possible, and the process of filtering seawater is called desalination.

Desalination is the process of removing salt and mineral components from seawater. The water is desalinated to produce water suitable for human consumption and irrigation.

So, the procedure of desalinating seawater is a little costly when compared to freshwater.

How To Filter Sea Water

There are several methods of filtering seawater. The most common ones include reverse osmosis and distillation. Each method has its pros and cons, but the techniques are practical.

Let’s dive deeper into the methods of filtering seawater and understand how these methods are used to filter seawater:

Distillation is the process of seawater filtration that imitates the natural water cycle. In this process, the seawater is heated until the water starts evaporating.

After evaporation, the water condenses, leaving the impurities and salt behind. It is one of the oldest and effective methods of seawater filtration.

In terms of installed capacity and yearly growth, reverse osmosis (RO) is yet another method of seawater filtration.

The RO membrane works with semi-permeable membranes and applied pressure for filtering seawater while rejecting salts.

The RO plant membrane generally uses less energy than the distillation process. It is mostly used in seawater filtration, removing the salt and effluent materials from the water.

Electrodialysis filters seawater by transporting salt ions from one solution to another under the control of an applied electric potential difference. It is effective in desalinating seawater on a large scale.

Thus, it is an alternative method to reverse osmosis for the production of potable water.

Another technique of filtering seawater is forward osmosis. Similar to reverse osmosis, forward osmosis also uses a semi-permeable membrane to remove salt and dissolved solids from the seawater.

This technique requires very little energy. The only disadvantage of forward osmosis (FO) is that it doesn’t remove toxic brine waste from the water.

There are several benefits of seawater filtration. A few of them are listed as under:

The filtration process of seawater is not complicated. A reverse osmosis desalination system is one of the best methods of removing impurities from seawater. It is justifiable anywhere when there is a crisis of freshwater.

There are numerous desalination plants in dry environments and coastal communities. But as freshwater continues to become scarce, both the industries and municipality are acquiring RO-based seawater filtration.

Why is seawater salty?

The primary source of salts dissolved in seawater is the rocks on land. The rainfall that falls on the surface of the earth is somewhat acidic, so it erodes rocks. It liberates ions that are carried away to streams, rivers, and then the seas. Many organisms use the salts from the sea, and hence, the salts are removed from the water. Some part of it is not removed, so their concentration increases with time. Thus, the seawater becomes salty.

Can you boil seawater and drink it?

No, you cannot boil the seawater and drink it. Boiling the water barely is not effective in removing all the salts from the water. However, you need to collect the vapor when the water condenses after boiling. This water is then ideal for drinking.

Why is filtering seawater expensive?

Filtering seawater through desalination is an expensive source of freshwater. The total costs of seawater filtration, including the cost of planning, permitting, and concrete management, are very high, both in non-variable terms and in comparison to the other options. The desalination plants are also expensive as they require a lot of energy to maintain. Moreover, the cost of seawater filtration is not only monetary but also environmental. It is harmful to the life of tiny aquatic creatures, which may upset the food chain.