How to Remove Salt From Water Naturally (Step-by-Step) 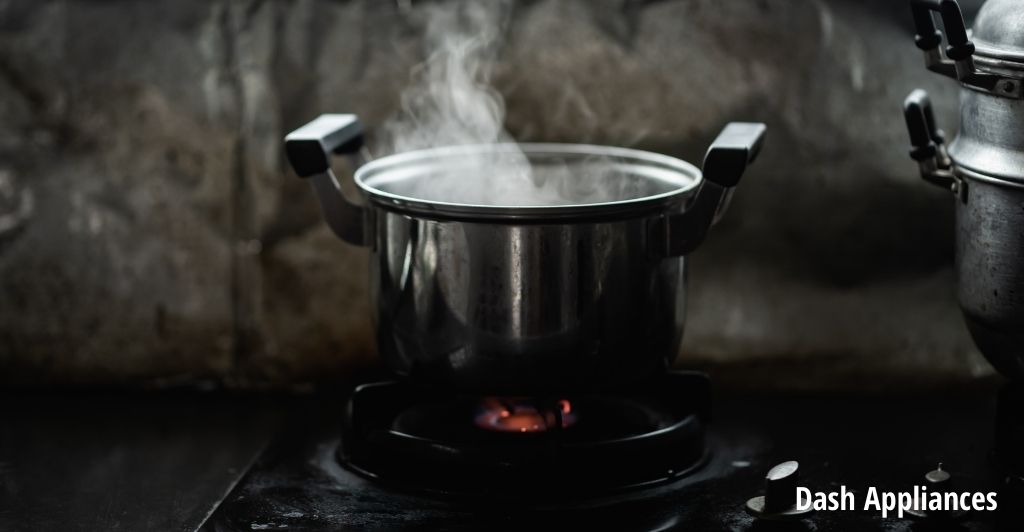 Salt is a common material found in drinking water that causes water contamination. When dissolved in water, it splits up into positive and negative charged sodium and chloride ions. These ions are generally found in all the water supply, including the groundwater and drinking water.

The presence of salt not only affects the taste of water but also causes dehydration. Hence, the process of removal of salt from water is called desalination. Although the desalination process can be expensive, you can use other methods to remove the salt from water naturally.

Why Do You Need To Remove Salt from Water?

The process of removing salt from water is highly essential due to the following reasons:

How To Remove Salt From Water Naturally?

There are several methods to remove salt from water naturally. Some of the common techniques are as follows:

Distillation is one of the oldest and standard methods of desalination. It is the process of removing salt from water by evaporation and condensation.

When the water boils, the water evaporates, and upon cooling, the water is condensed, leaving the salt behind in the air. You can conduct a distillation process in two ways:

In this method, the natural energy of the sun is used to remove salts from water. The process of removing salt from water with solar still method is:

When the sun’s rays start warming the water, the water will vaporize into the air. The water will then condense underneath the plastic cover, leaving the sodium and chloride ions behind.

Boiling is another method of distillation used in the process of removing salt from drinking water. It is more effective than the solar still, but it requires immense heat energy. This method is similar to the age-old practice known as alcohol distillation.

You need a condenser, closed container, and another container to collect the condensed liquid for boiling.

Now to remove the salt from the water, simply heat the saltwater in a closed container. When the water starts boiling, the water changes into water vapor. Then, it travels through the condenser tube, where it switches back to the water form.

Finally, you can collect the distilled water in a separate container, free from salt and other contaminants.

Deionization is the process of reversibly interchanging sodium and chloride salts with the like-charged ion present in water.

In this process, the removal of salt and other contaminants takes place through a resin, using acids and bases to regenerate the process. The primary use of this process is to provide high-purity water. Therefore, this method is also used for water softening.

Reverse osmosis is one of the most common methods used in the filtration of water today.

In this process, a partially porous membrane is used to separate the sodium and chloride ions and unwanted molecules from the water. This method forces the polluted water across the partially permeable membrane through high-pressure pumps.

It then removes various types of dissolved solids and chemicals from the water, making it pure for residential and industrial uses. However, research on a new kind of membrane has been conducted to remove salts from the water more efficiently. Reverse osmosis is, therefore, regarded as a cheaper and less-energy intrusive method than distillation.

Like reverse osmosis, forward osmosis is a natural process of diluting the water flow from highly concentrated salt areas to lower concentrated areas. However, it requires more energy than reverse osmosis as it uses hydraulic pressure to separate the salts from water.

Forward osmosis is considered to be the suitable process of desalination. Besides the purification of water, the process helps in treating industrial effluents as well.

Another process used to remove salt from water naturally is electrodialysis. Unlike osmosis, this process involves the moving of salt ions and other impurities across an ion-exchange membrane under the influence of an electric charge.

It is one of the best methods to remove salt, but it does not help remove other seawater contaminants like dirt or microscopic organisms. However, researches are being conducted to make it a better process as it is faster. It can also desalinate a larger quantity of water when compared to the other method.

You can also watch this video to learn more about Electrodialysis…

Although removing salt from water is a costly and energy-consuming process, it is necessary as fresh water is scarce globally.

Some countries are investing heavily in technologies that can remove salt and dissolved solids from the water and can make it potable to drink. But we have to go far in terms of technology tto convert the saline water into pure water completely. Alternatively, desalination plants are also useful in removing salts from water.

How do you test the salt content in water?

There are several methods of testing the salt content in water. First, you can taste it to determine if the water is salty. Also, if you weigh the saltwater in one glass and pure water in another glass, the salty one will weigh more. Another method you can try is putting a drop of salt on the gas flame. If the water is salty, the gas flame will turn yellow or orange. Finally, you can also use a salinity meter to measure the content of salt in water.

Do water purifiers remove the salt?

There are diverse kinds of water purifiers available in the market. Only RO water filters are capable of removing salts from water in addition to the other harmful impurities. However, if the salt content in water is high, it can damage the water purifier unless it is specially made for saltwater. You can rather use distillation by boiling or distillation by solar still to remove the salinity of the water. Hence, the above-mentioned processes are more effective than water purifiers as the damage is insignificant and the possibility of obtaining freshwater is more.

Does a Brita filter remove the salt?

No, Brita water filters are not efficient in removing salts from water. However, if you are on a low-sodium diet, you can replace the kitchen water tap with a water softener system and use the hard water. Then, you can pour that hard water into the Brita water system to improve the taste of the water. Moreover, you can enjoy the positive advantages of soft water and safeguard your appliances and fixtures from scale deposits.

What are the health issues of not removing salt from water?

If you don’t remove salt from water, there is a high risk of increased insulin and blood sugar levels. It can also cause high blood pressure in some people. Furthermore, it increases the chance of heart failure and hyponatremia. So it is advised to remove salt from water so that you can lead a healthy lifestyle. 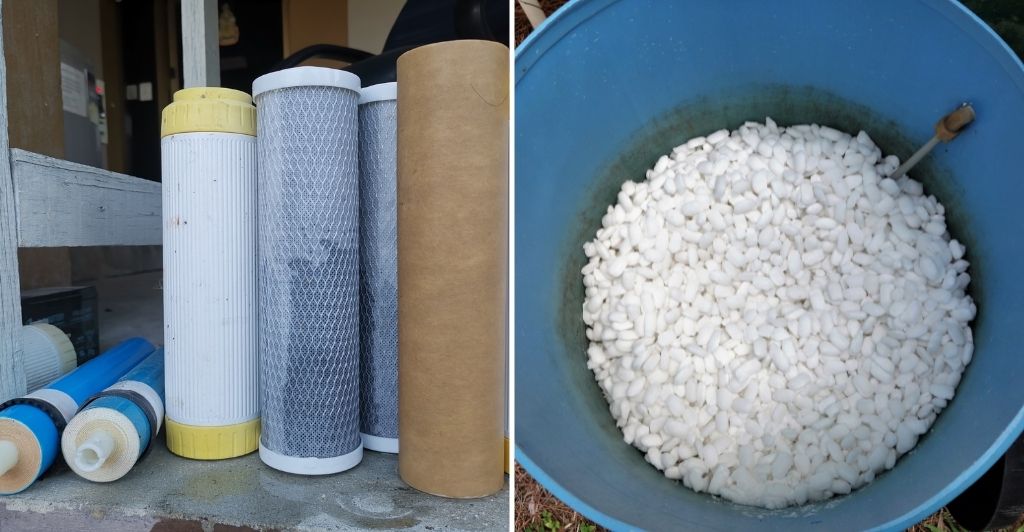 Water Filter vs Water Softener: Which one is Best? 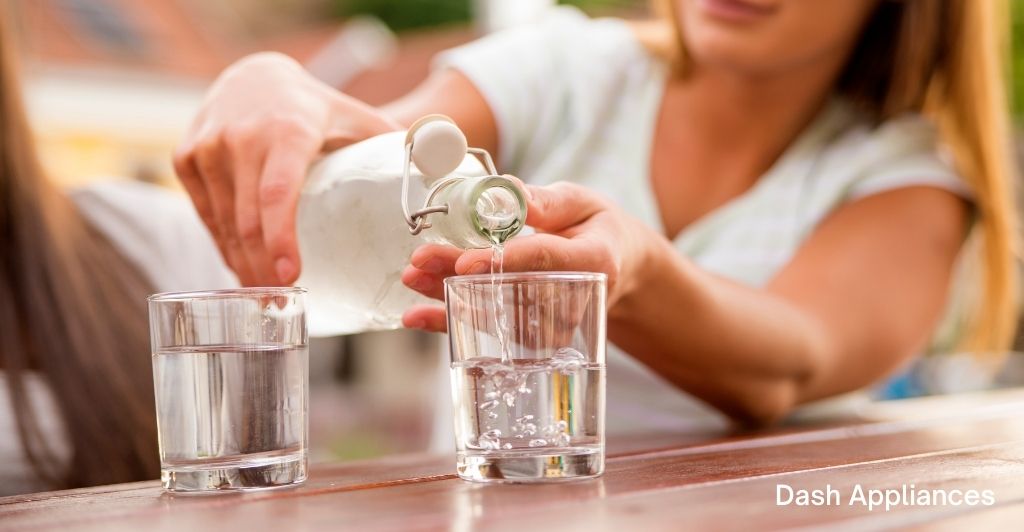 How Long do you Have to Wait After Changing the Water Filter? 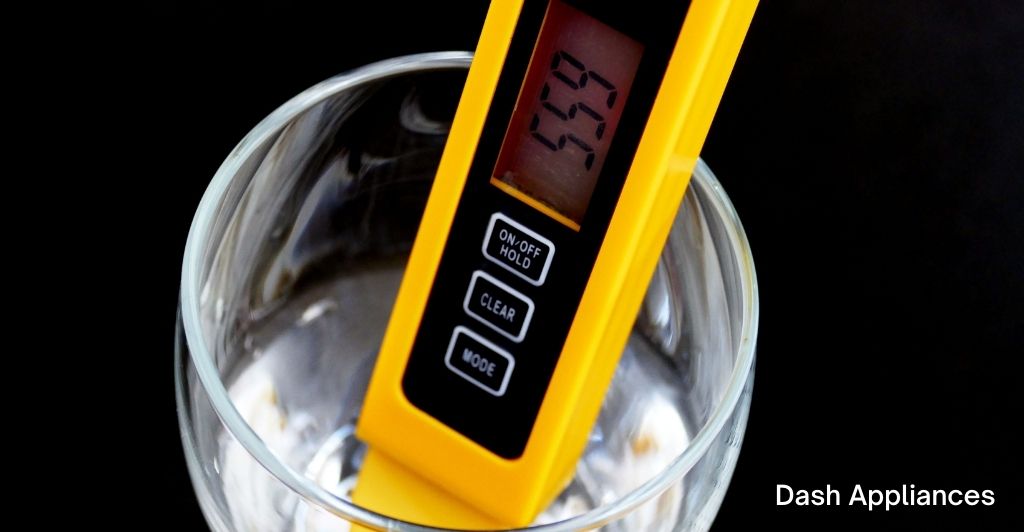 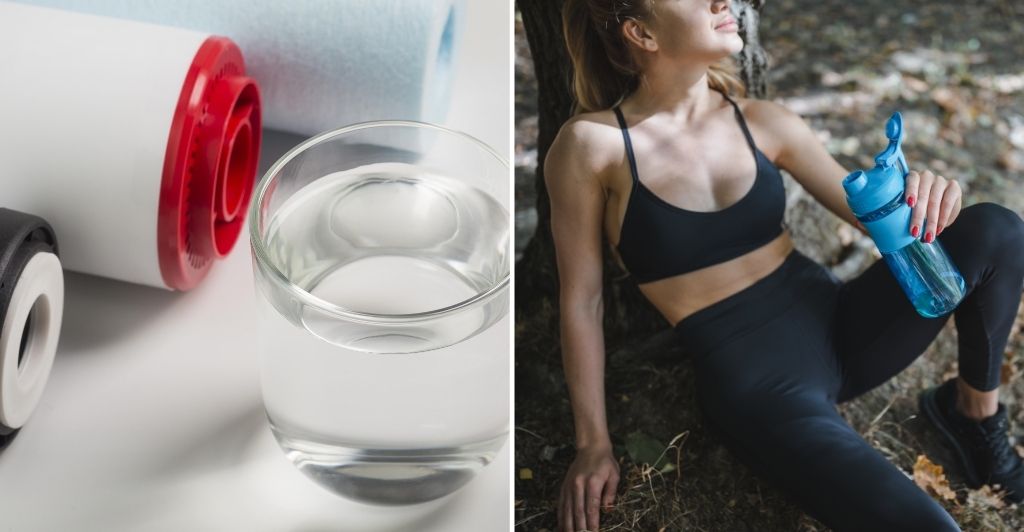 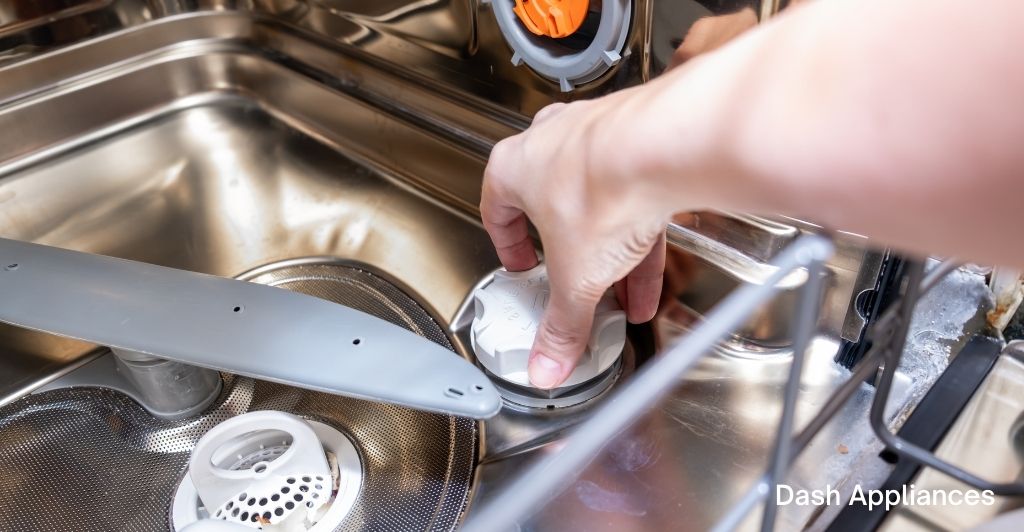 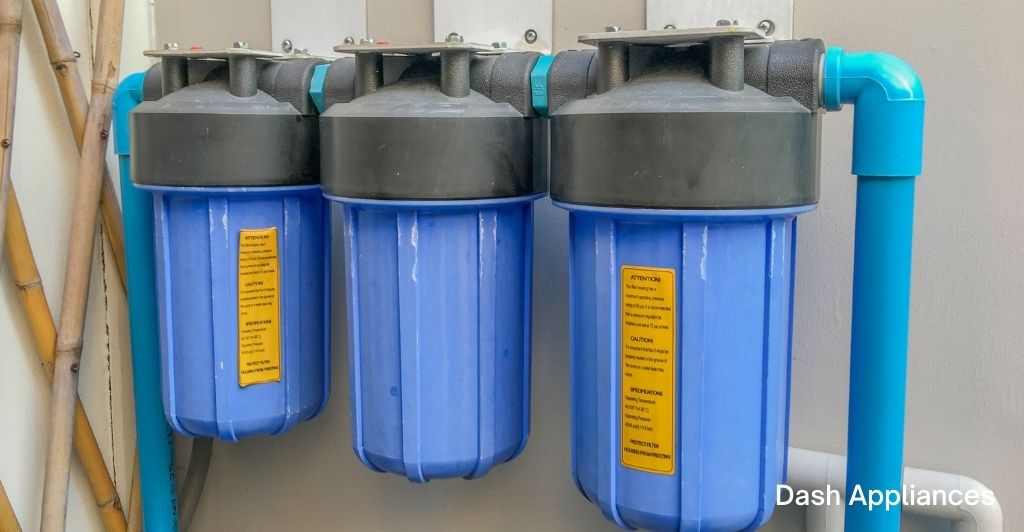