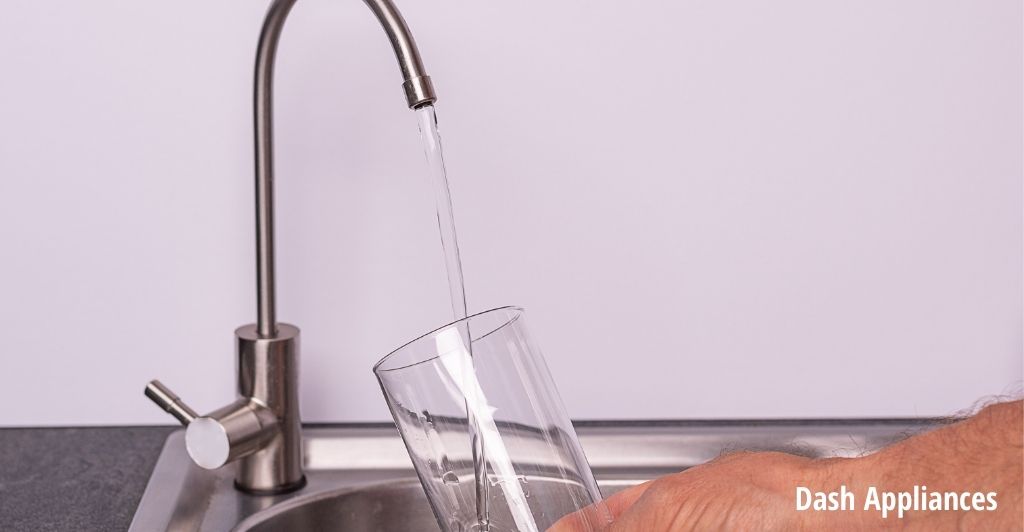 Commonly known as Chloroform, Trichloromethane is a compound that often makes its way into our drinking water.

In this guide, we are going to tell you all about chloroform, its industrial uses, how it gets into our drinking water, how you can remove Chloroform from water and we are also going to answer all the other questions that you might have in mind.

Scientifically known as trichloromethane, an organic compound that is colorless & has a sweet odor, chloroform is a part of the trihalomethanes group.

There are 4 Chloromethanes and chloroform is one of them. Chloroform is a dense liquid and it is well-known for having the ability to make you dazed or knock you out.

What are the Industrial Uses of Chloroform Compound?

It is also essential as it is used as a reagent as well as an anesthetic. This organic compound is also used for various criminal activities as it has the ability to knock you down when used in a small amount.

How Does Chloroform Make its Way Into Our Drinking Water?

Chloroform gets into the water systems because of inappropriate waste management which is done by several paper mills as well as paper companies. The presence of chlorine in the drinking water can also lead to chloroform contamination.

Chloroform can get into your drinking water while the process of chlorination takes place, making it very common in the USA and various other countries across the globe.

Hence, we can say that the elimination of bacteria from our water can be the cause of the appearance of another water contaminant.

Does Chloroform Affect Our Health in any way?

Talking about around 46 states, over 220 million people drink tap water that is contaminated with chloroform. Chloroform is known to be a disinfection byproduct and consuming it can be the cause of damages to your central nervous system, kidney, and liver.

Consumption of chloroform can also lead to problems related to pregnancy and it increases the risk of being the victim of cancer.

Is it Common to Have Chloroform in the Water?

Chloroform is commonly found in our tap water as it is a disinfection byproduct.

As per the EPA, the levels of chloroform that are present in our water are safe. Chlorination leads to the appearance of various byproducts and chloroform is one of them.

This is the reason why it is very common to find chloroform in almost all the water systems which are made for the public.

The maximum contaminant level goals or the MCLG set by the EPA are 70ppb or 0.07 mg/L. Talking about chloroform the MCL set for this organic compound is 80ppb or 0.080 mg/L.

Best Ways to Remove Chloroform from Our Drinking Water

Similar to how we remove all the trihalomethanes, we can eliminate this disinfection byproduct from our water by using coarse-grained activated carbon of high quality. This form of activated carbon is often present in most of the water filtration systems which are available in the market.

These water filters don’t only remove chloroform from your water, but they also get rid of several other contaminants and unwanted particles in order to allow you to consume clean and healthy water.

If the water that comes to your house is contaminated with chloroform, then you should consider getting your hands on a quality water filter to protect your family from any health risks involved.

The problems that occur from chloroform consumption are related to our heart, blood vessels, our liver, periods, our developing organs, kidneys, the urinary system, our nervous system, and our reproductive system.

In this article, you got to know about chloroform, which is an organic compound with no color, and a non-irritating, pleasant smell.

Chloroform has a sweet taste and it can burn only when the temperatures are really high. Chloroform gets into our drinking water because of improper waste management and as a byproduct of chlorination.

Consumption of chloroform has several health risks and you can get rid of this organic compound by using water filters that come with coarse-grained activated carbon. Chloroform is also known as methyl trichloride and trichloromethane.

Can I get rid of chloroform by boiling the water?

The concentration of chloroform can be reduced by a good 75% if you boil the water for at least a minute. However, it was only reduced by 34% when chlorinated water was boiled for a minute. This leads to an indication that chloroform was being volatilized and formed at the same time.

Is it dangerous to have chloroform in your water?

Before we got to know about the harmful risks that can affect our kidneys and liver due to chloroform, it was commonly used in surgeries as an anesthetic. If you consume chloroform in any form be it drinking, breathing, or eating, for a long duration, then it can damage various parts of your body.

What will happen if I come in contact with chloroform? 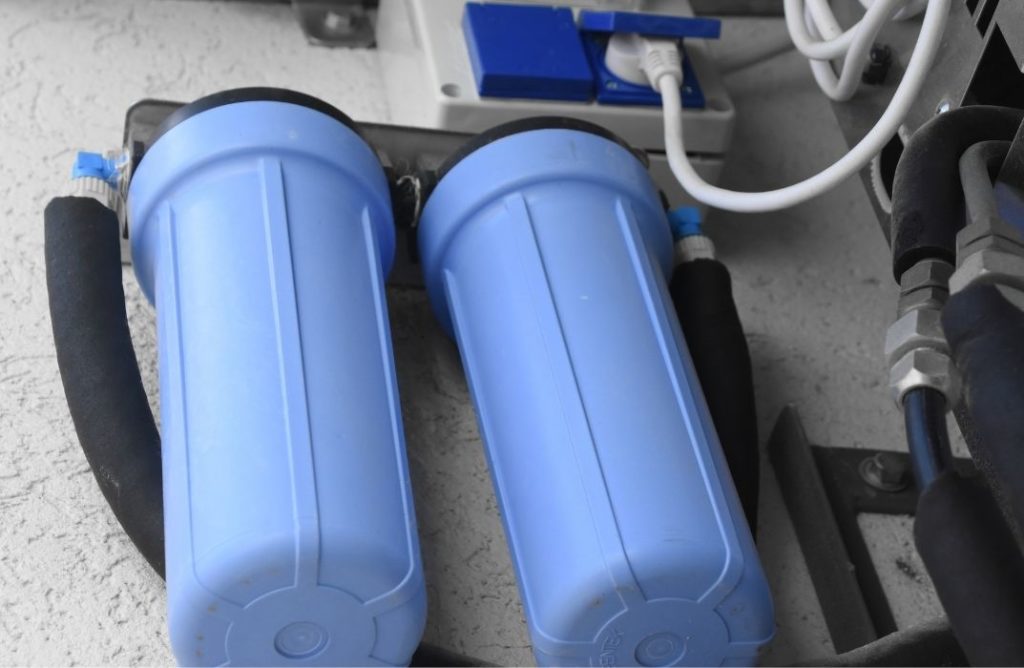 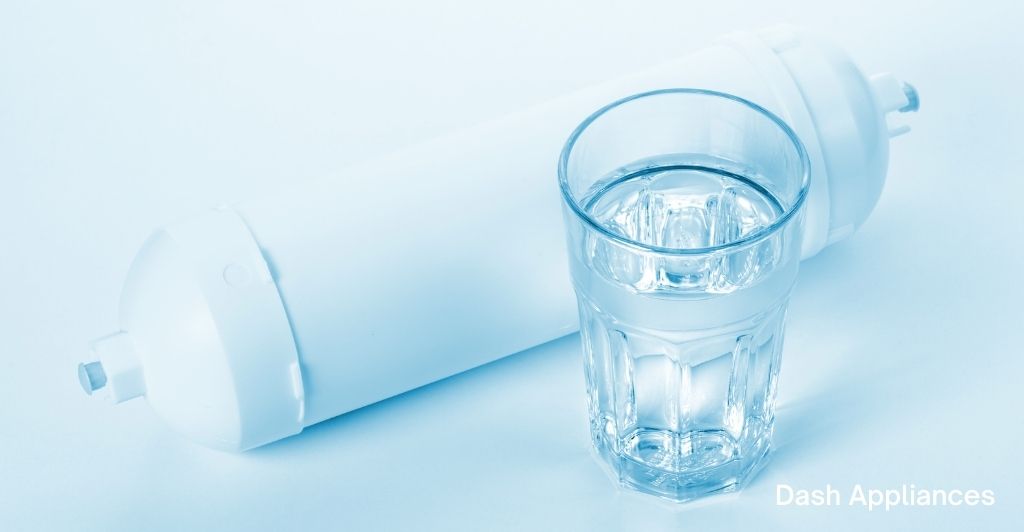 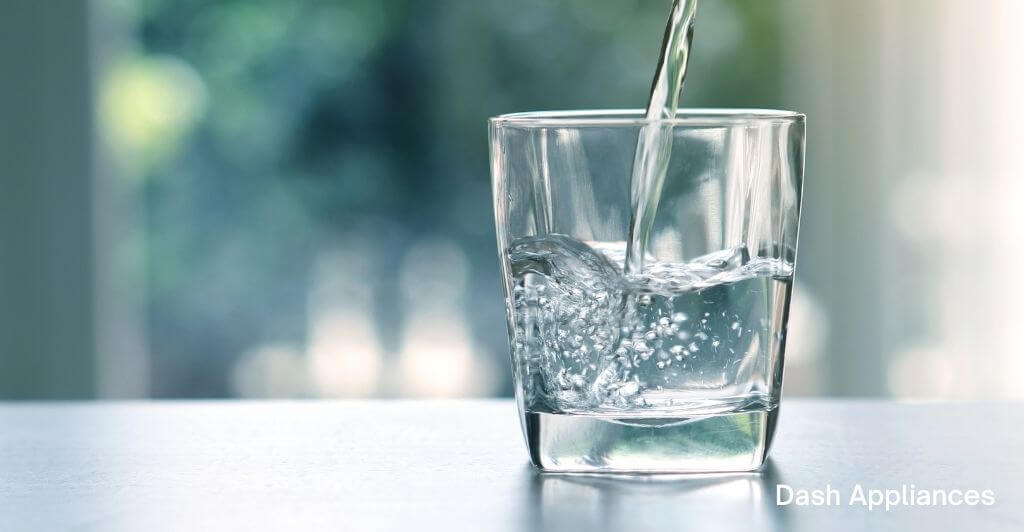 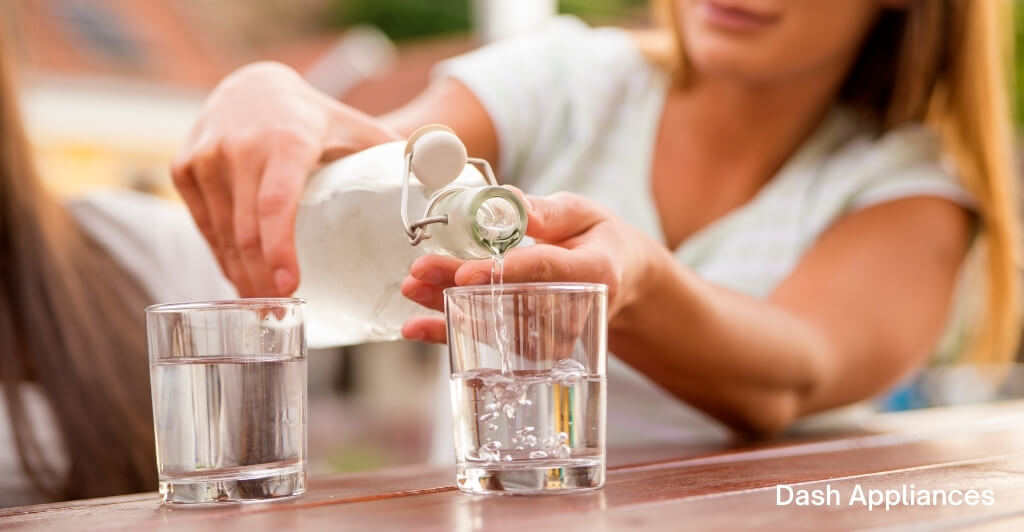 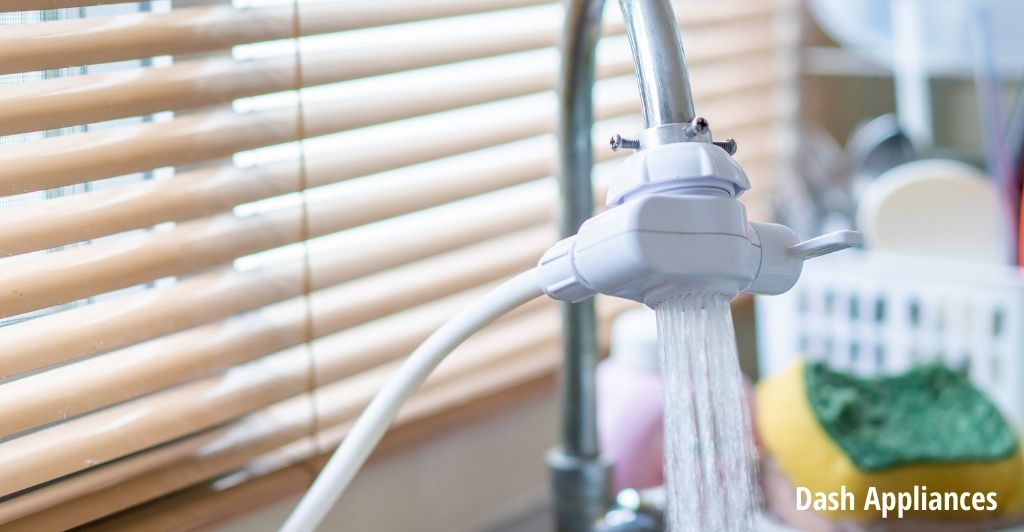 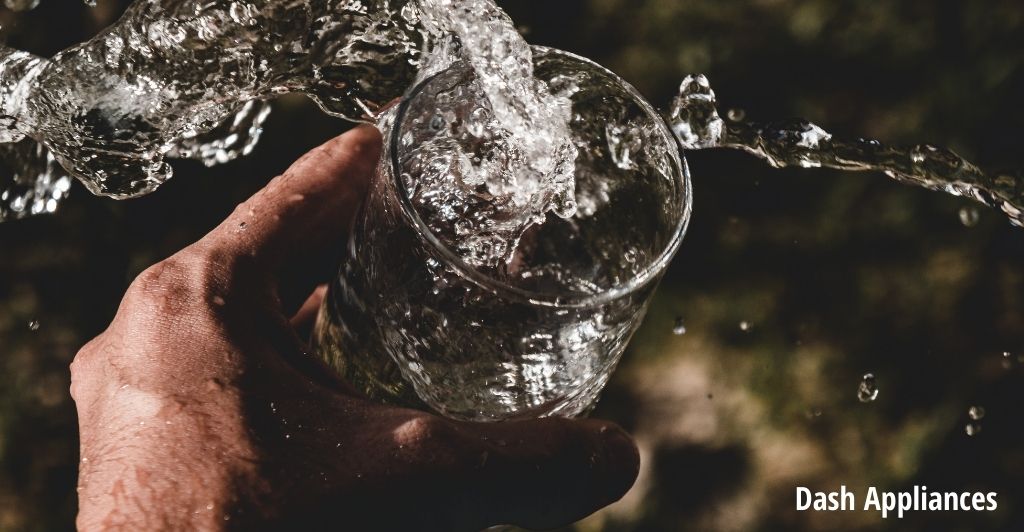 How to Remove Chlorine in Drinking Water